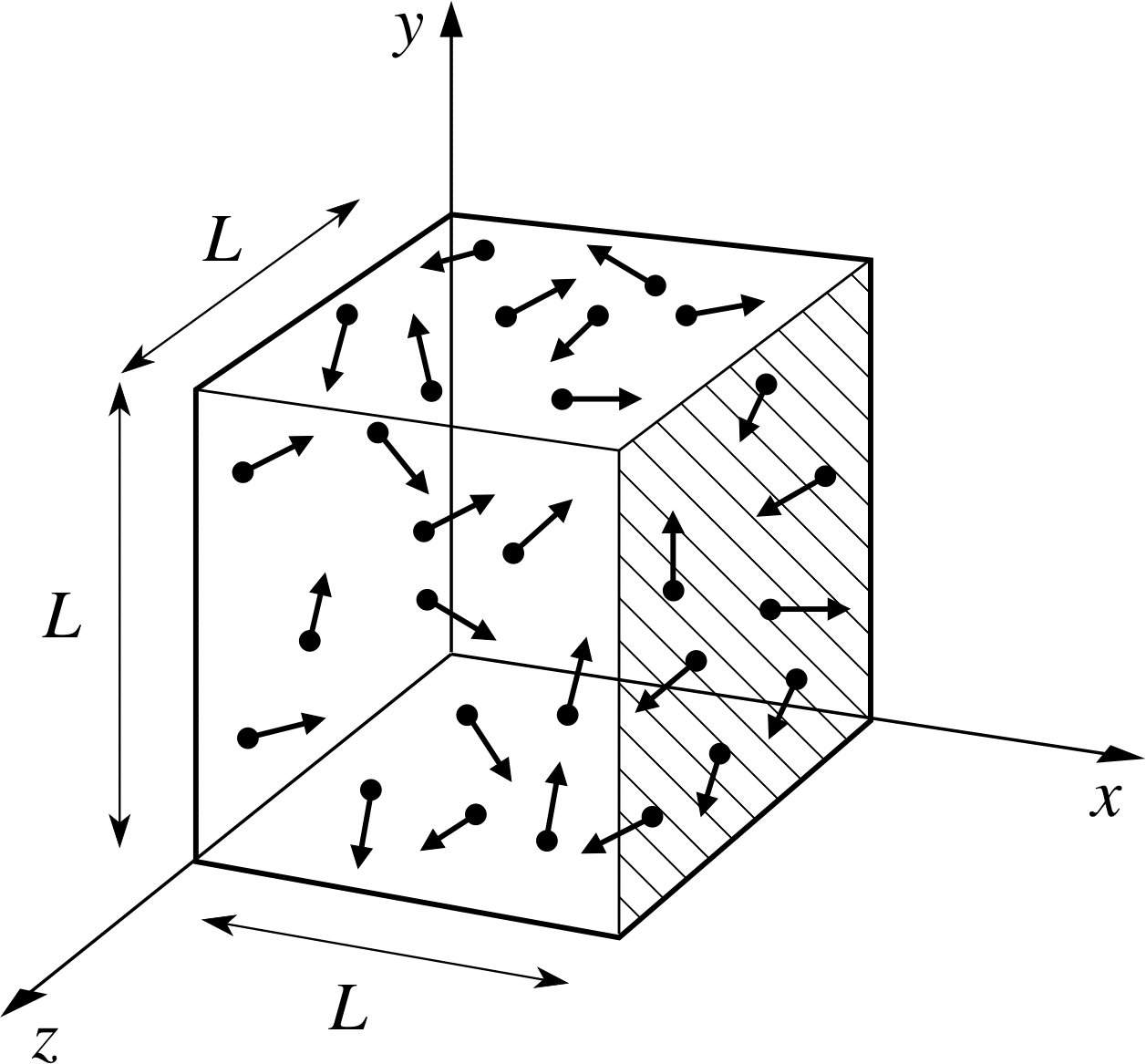 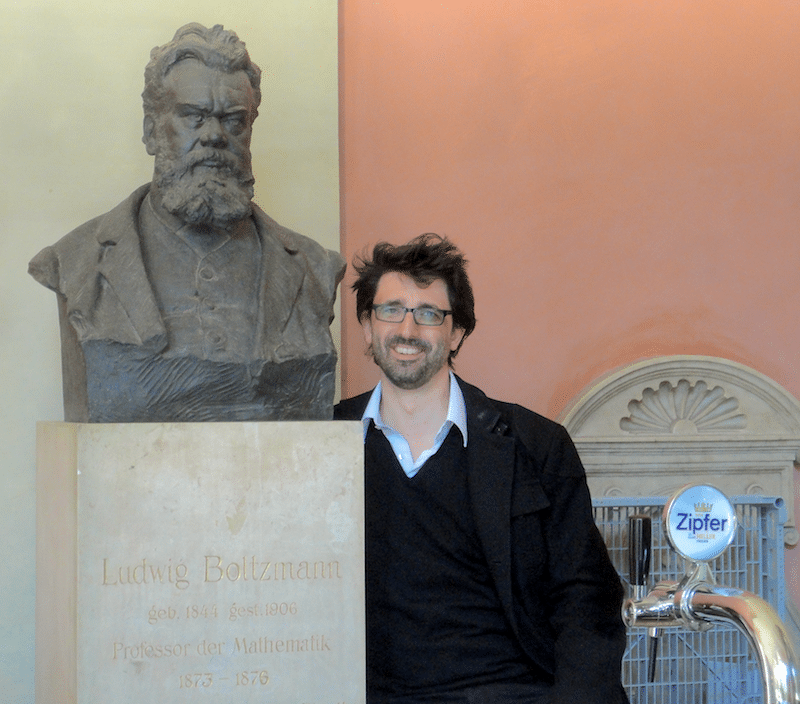 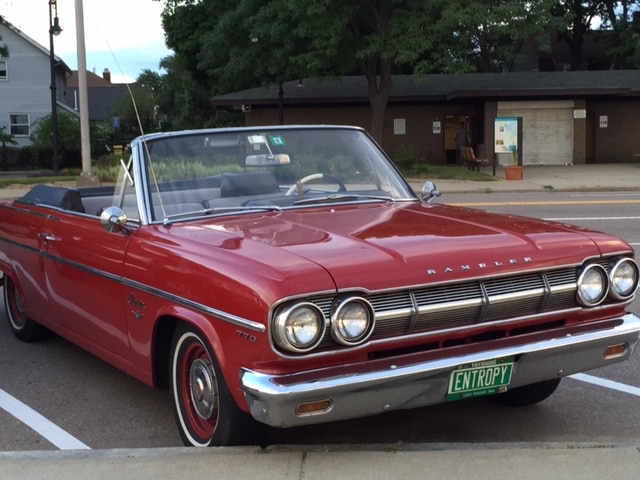 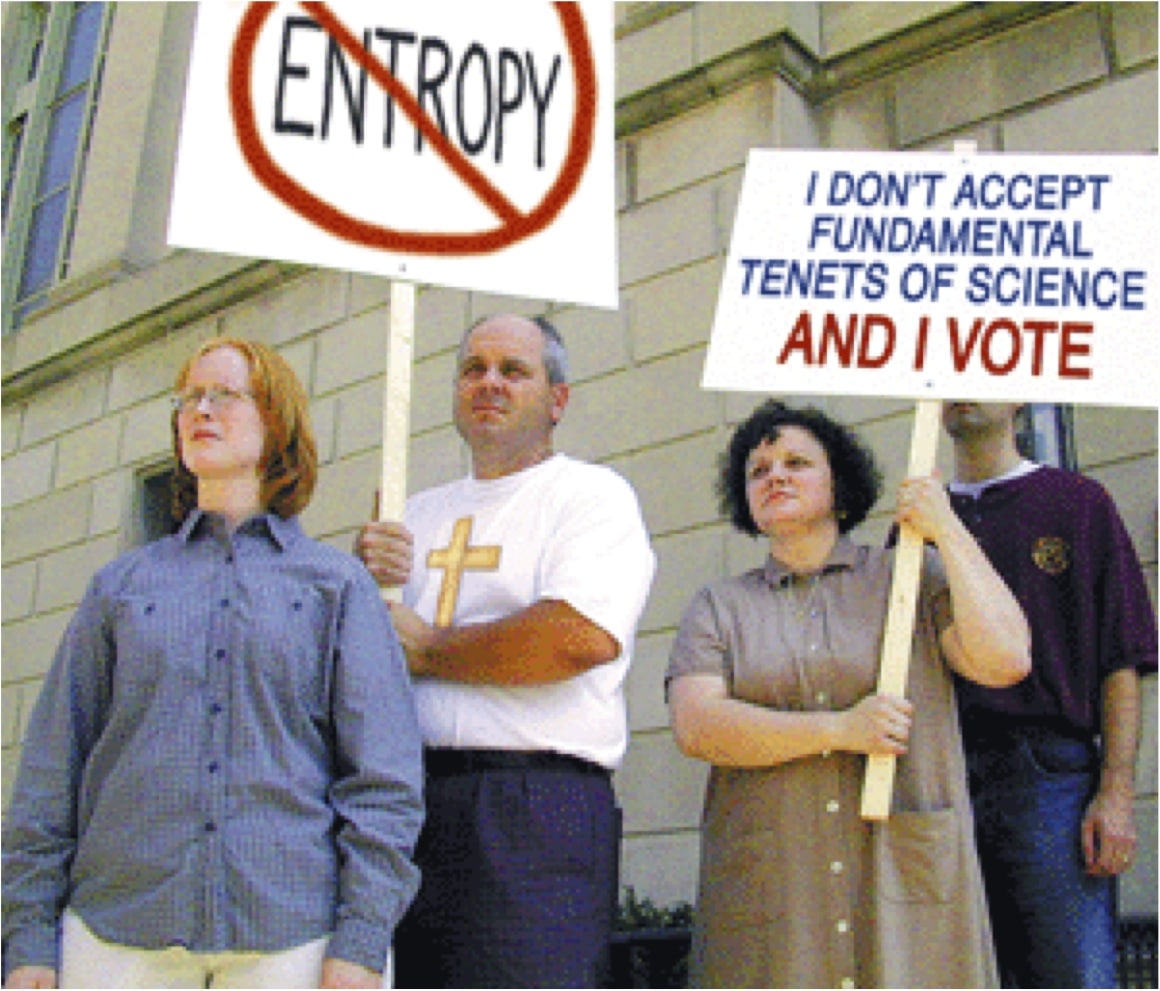 Statistical mechanics (SM) is the third pillar of modern physics, next to quantum theory and relativity. In broad terms, SM studies the connection between micro-physics and macro-physics, and it aims to account for a system’s macroscopic behaviour in terms of the dynamical laws governing the microscopic constituents of a systems and probabilistic assumptions. When left to themselves, systems approach equilibrium — gases spread and hot crystals cool down. A central problem of SM is to understand equilibrium: what is equilibrium and what does the dynamics of the microscopic constituents have to be like for a system to approach equilibrium?

SM, unlike other theories, has not (yet) found a unique canonical formalism, and two theoretical frameworks are used side-by-side. One framework is associated with Boltzmann and the other with Gibbs. These frameworks are often referred to as Boltzmannian SM and Gibbsian SM, respectively.

The standard Boltzmannian framework suffers from number of limitations. In a joint project with  Charlotte Werndl, we articulate what exactly these limitations are and develop a generalised version that overcomes these difficulties:

Reconceptualising Equilibrium in Boltzmannian Statistical Mechanics and Characterising its Existence, Studies in History and Philosophy of Modern Physics 49(1), 2015, 19–31, with Charlotte Werndl.

When Does a Boltzmannian Equilibrium Exist?, to be published in Daniel Bedingham, Owen Maroney and Christopher Timpson (eds.): Quantum Foundations of Statistical Mechanics, Oxford: Oxford University Press, with Charlotte Werndl.

Probabilities play a central role in Boltzmannian SM, and they can enter the framework in a number of ways:

The other framework, Gibbsian SM, is the workhorse of the practitioner. It provides the tools and methods to carry out a wide range of equilibrium calculations, which is why physicists often regard it as the formalism of statistical mechanics. Nevertheless, there is a question about what this framework actually says and about what its physical content is:

Can Somebody Please Say What Gibbsian Statistical Mechanics Says? The British Journal for Philosophy of Science 72(1), 2021, 105–129, with Charlotte Werndl.

The copresence of two different approaches would itself not be a cause for concern if it were the case that the two formalisms were equivalent, or at least somehow intertranslatable (as are, for instance, the Schrödinger picture and the Heisenberg picture in quantum mechanics). Unfortunately they are not. The theoretical apparatus of the two approaches are fundamentally different. They offer distinct descriptions of the same physical system and there is no obvious way to translate the concepts of one formalism into those of the other. This raises the question of how they are related:

When do Gibbsian Phase Averages and Boltzmannian Equilibrium Values Agree?, Studies in History and Philosophy of Modern Physics 72, 2020, 46-69, with Charlotte Werndl.

Ehrenfest and Ehrenfest-Afanassjewa on Why Boltzmannian and Gibbsian Calculations Agree, in Jos Uffink, Giovanni Valente, Charlotte Werndl and Lena Zuchowski Editors: The Legacy of Tatjana Afanassjewa. Philosophical Insights from the Work of an Original Physicist and Mathematician. Cham: Springer, 2021, 85-99, with Charlotte Werndl.

There is a question not only about how Gibbsian SM is related to Boltzmannian SM, but also about how it is related to thermodynamics. We address this question in joint paper with David Lavis and Reimer Kühn:

Becoming Large, Becoming Infinite. The Anatomy of Thermal Physics and Phase Transitions in Finite Systems, forthcoming in Foundations of Physics, with David Lavis and Reimer Kühn.

What properties does the dynamics of a system have to possess for the approach to equilibrium to take place? A currently influential view is that questions about systems’ dynamics should be dispelled rather than answered. According to that view, the typicality account, what explains the approach to equilibrium is that equilibrium states are typical in the system’s state space. The typicality approach to SM comes in different versions, which are, however, neither recognised as such nor clearly distinguished. I disentangle the different approaches and evaluate their respective success:

Typicality and the Approach to Equilibrium in Boltzmannian Statistical Mechanics, Philosophy of Science 76, 2009, 997–1008.

Why Typicality Does Not Explain the Approach to Equilibrium, in Mauricio Suárez (ed.) Probabilities, Causes and Propensities in Physics. Synthese Library. Dordrecht: Springer, 2010, 77-93.

My ultimate verdict is that the typicality approach fails. This failure forces us to go back to the drawing board. The positive proposal, which I develop in collaboration with Charlotte Werndl, departs from Boltzmann’s idea that the approach to equilibrium should be explained in terms of ergodicity. However, Boltzmann’s original proposal suffers from a number of difficulties. We introduce a generalised notion of ergodicity, epsilon-ergodicity, and show that this notion not only avoids the problems of the original approach; it indeed provides a successful explanation of why systems behave thermodynamically:

A New Approach to the Approach to Equilibrium, in Yemima Ben-Menahem and Meir Hemmo (eds.): Probability in Physics. Springer: Berlin, Heidelberg, 2012, 99-113, with Charlotte Werndl.

Explaining Thermodynamic-Like Behaviour in Terms of Epsilon-Ergodicity, Philosophy of Science 78(3), 2011, 628–652, with Charlotte Werndl.

Different statements of the reductive aims of SM emphasise different aspects of reduction, but all tend to agree that a successful reduction amounts to deriving the laws of thermodynamics (or laws very similar to them) from the laws of microphysics. This has a familiar ring to it: deducing the laws of one theory from another, more fundamental one, is precisely what Nagel considered a reduction to be. Indeed, the Nagelian model of reduction seems to be the usually unquestioned and unacknowledged ‘background philosophy’ of SM. This puts us in an awkward situation because Nagelian reduction is generally regarded as outdated and misconceived. Together with Foad Dizadji-Bahmani and Stephan Hartmann I reconsider the Nagelian theory of reduction and argue that it is, after all, the right analysis of intertheoretic reduction:

Entropy occupies centre stage in discussions both of SM and of thermodynamics. There are, however, different notions of entropy and there is a question of what these notions are and of how they are related:

Entropy – A Guide for the Perplexed, in Claus Beisbart and Stephan Hartmann (eds.): Probability in Physics, Oxford University Press, 2011, 115-42, with Charlotte Werndl

Finally, the following provide surveys of foundational work on SM and introductions to the topic:

A Field Guide to Recent Work on the Foundations of Statistical Mechanics, in Dean Rickles (ed.): The Ashgate Companion to Contemporary Philosophy of Physics. London: Ashgate, 2008, 99-196.