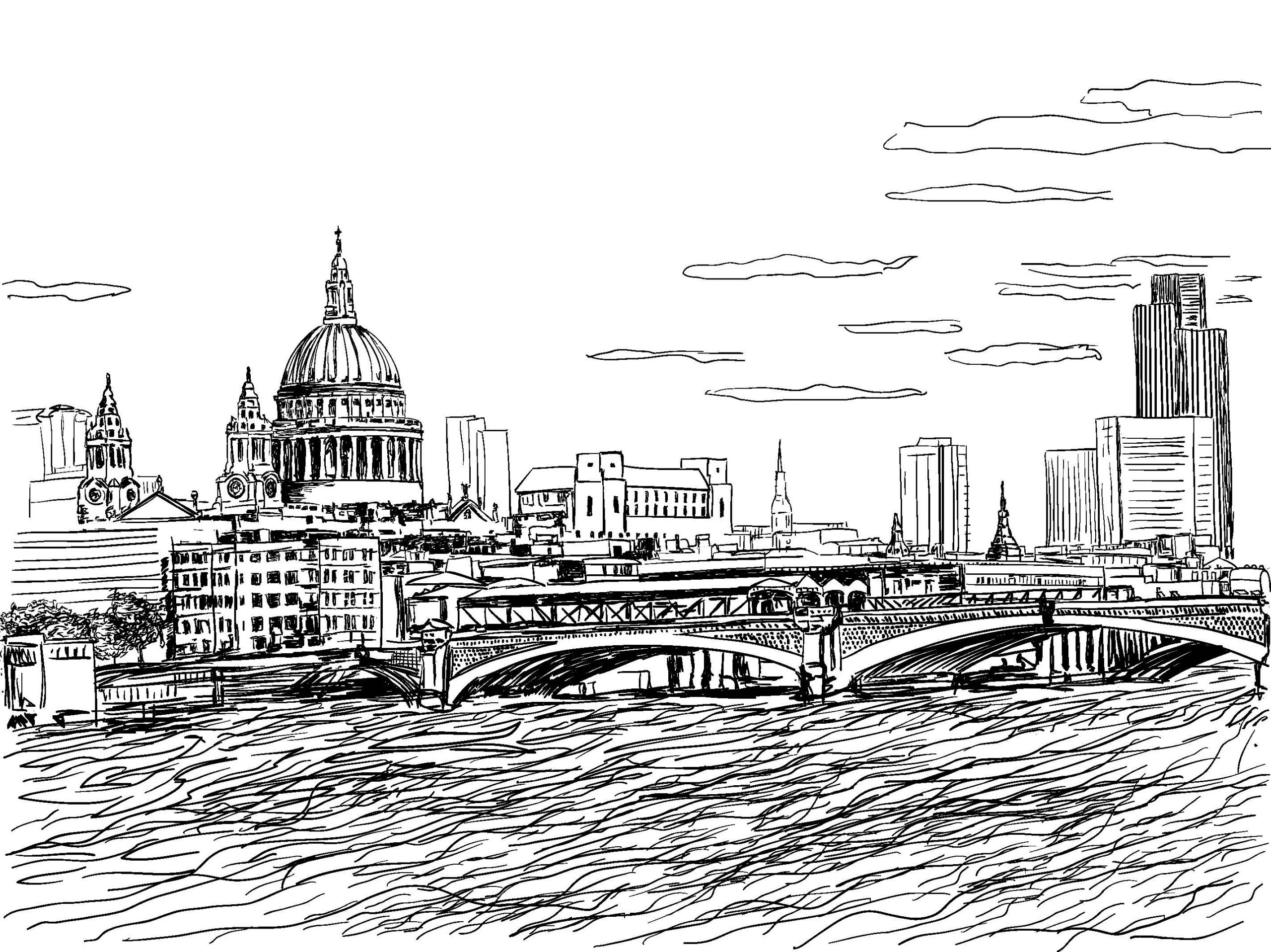 Many contexts require decisions that concern, or dependent on, the environment. The construction of flood defences, the management of water reserves, and the planning of heating systems are cases in point. Rational decisions are based on the best available evidence. Since environmental decisions often concern planning for the future, this evidence comes in the form of outputs from scientific models. Scientists construct and run models of hurricanes in the North Atlantic, the precipitation in the British Midlands, and the occurrence of earth quakes in California. These phenomena are complex, and often there is no agreement among scientist about how to model them best. As a result, we often find a range of different models that represent the same system in different ways. These models can produce different, and sometimes conflicting, predictions about the future behaviour of the system. Nevertheless, it is often impossible to decide between these models using currently available empirical evidence, and so what science ends up providing is “ensemble” of different models. This ensemble is indicative of scientific uncertainty about the target system. The consequences of this uncertainty for decision making are severe. Rather than being handed a clear-cut prediction about a system’s future behaviour, decision-makers are now confronted with an ensemble of different models. How are they to make decisions on the basis of such an ensemble? In a recent paper Joe Roussos, Richard Bradley and I reflect on this question. We first show that the standard methodology of working with model averages is misleading, and we then develop an alternative approach to decision-making under uncertainty:

We offer a simplified and more intuitive description of the central ideas of our approach in this paper:

Environmental Decision-Making under Uncertainty, to be published in Wenceslao J. González (ed.): Current Trends in Philosophy of Science. A Prospective for the Near Future. Synthese Library. Cham: Springer.

This project has developed in close collaboration first with XL Catlin and Axa XL, and then with Maximum Information. The specific case we’re looking is insurance companies’ cover for damage resulting from hurricanes in the North Atlantic. The outputs of hurricane models play an important role in pricing decisions for insurance premiums, and insurers find themselves in the multi model situation mentioned earlier. With the support of a grant from the Lighthill Risk Network, the project  Toward the Development of a Decision-Theoretic Framework for enhanced Cat Risk Management will spend the academic year 2021-22 working toward an implementation of our general framework for concrete decision-making in the insurance sector. The project is carried out in partnership with Maximum Information and reask, and involves collaboration with Aon, MS Amlin, Liberty Syndicates, Guy Carpenter, Lloyd’s, and Hiscox.