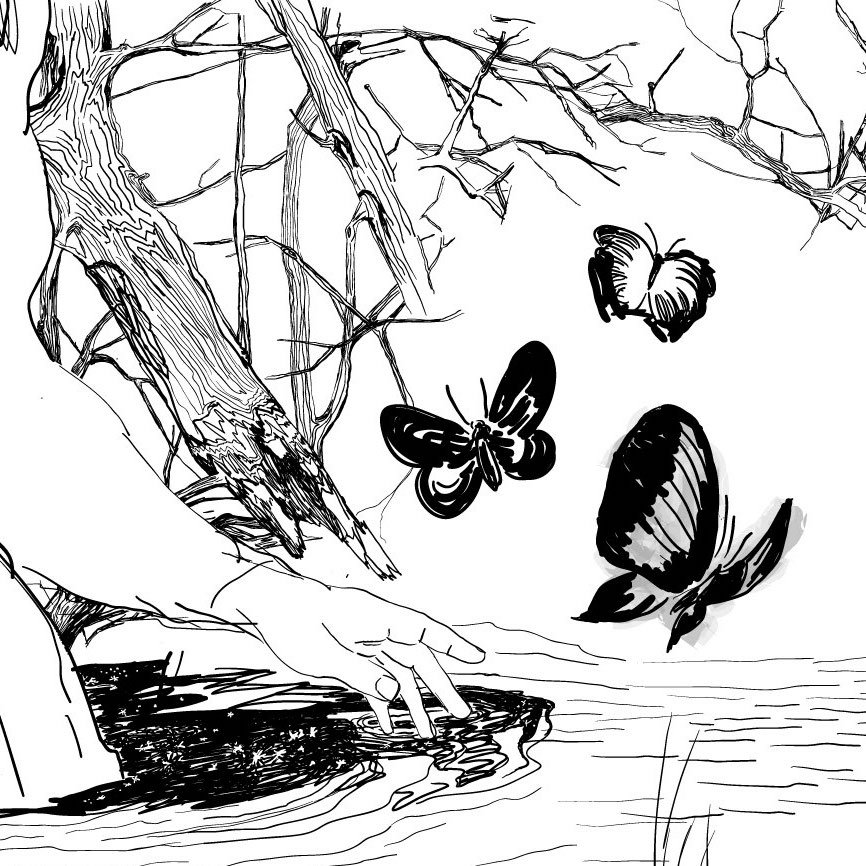 Probabilities play an important role both in every-day life and in science. Windsurfers check the probability of wind before taking out their boards, and physicists calculate the probabilities for events like a system being in equilibrium. But what do we mean when we make probabilistic statements about things like having wind or being in equilibrium? In a collaborative project with Carl Hoefer, we develop a Humean interpretation of probability to answer this question:

The Ergodic Hierarchy, Randomness and Hamiltonian Chaos, Studies in History and Philosophy of Modern Physics 37, 2006, 661-691, with Joseph Berkovitz and Fred Kronz. (An addendum to this paper can be found here.)

An accessible introduction to these issues can be found in our piece on the ergodic hierarchy in the Stanford Encyclopedia of Philosophy:

The relation between chaos, randomness and the so-called Kolmogorov-Sinai entropy is discussed here:

Chaos and Randomness: An Equivalence Proof of a Generalised Version of the Shannon Entropy and the Kolmogorov-Sinai Entropy for Hamiltonian Dynamical Systems, Chaos, Solitons and Fractals 28, 2006, 26-31.

In What Sense Is the Kolmogorov-Sinai Entropy a Measure for Chaotic Behaviour? – Bridging the Gap Between Dynamical Systems Theory and Communication Theory, British Journal for the Philosophy of Science 55, 2004, 411-434.

On the Property Structure of Realist Collapse Interpretations of Quantum Mechanics and the So-Called “Counting Anomaly”, International Studies in the Philosophy of Science 17, 2003, 43-57.