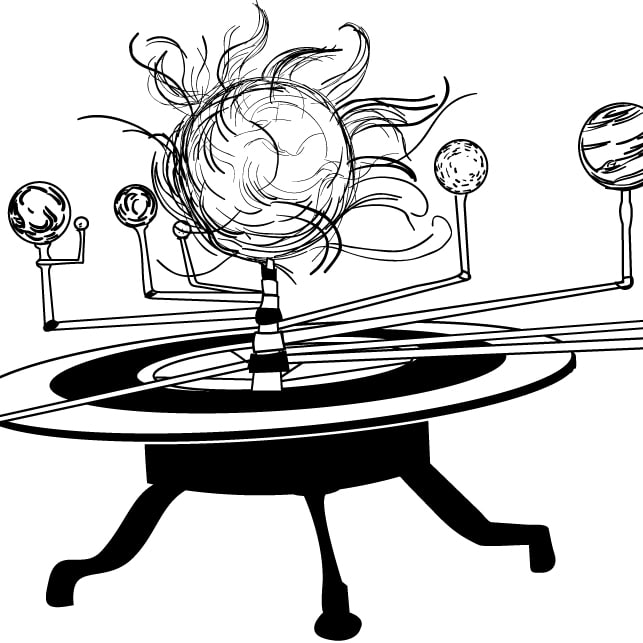 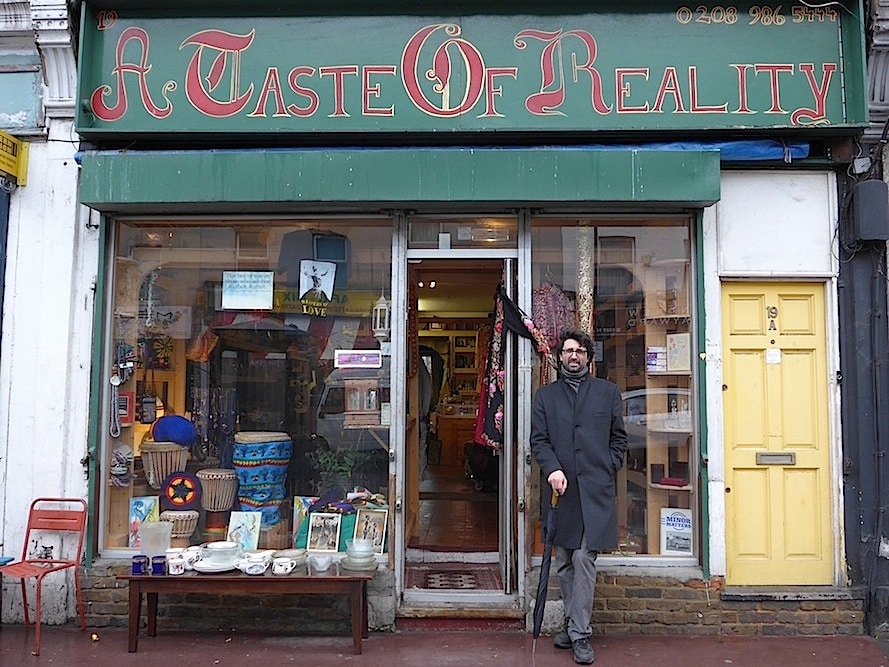 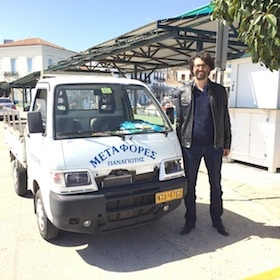 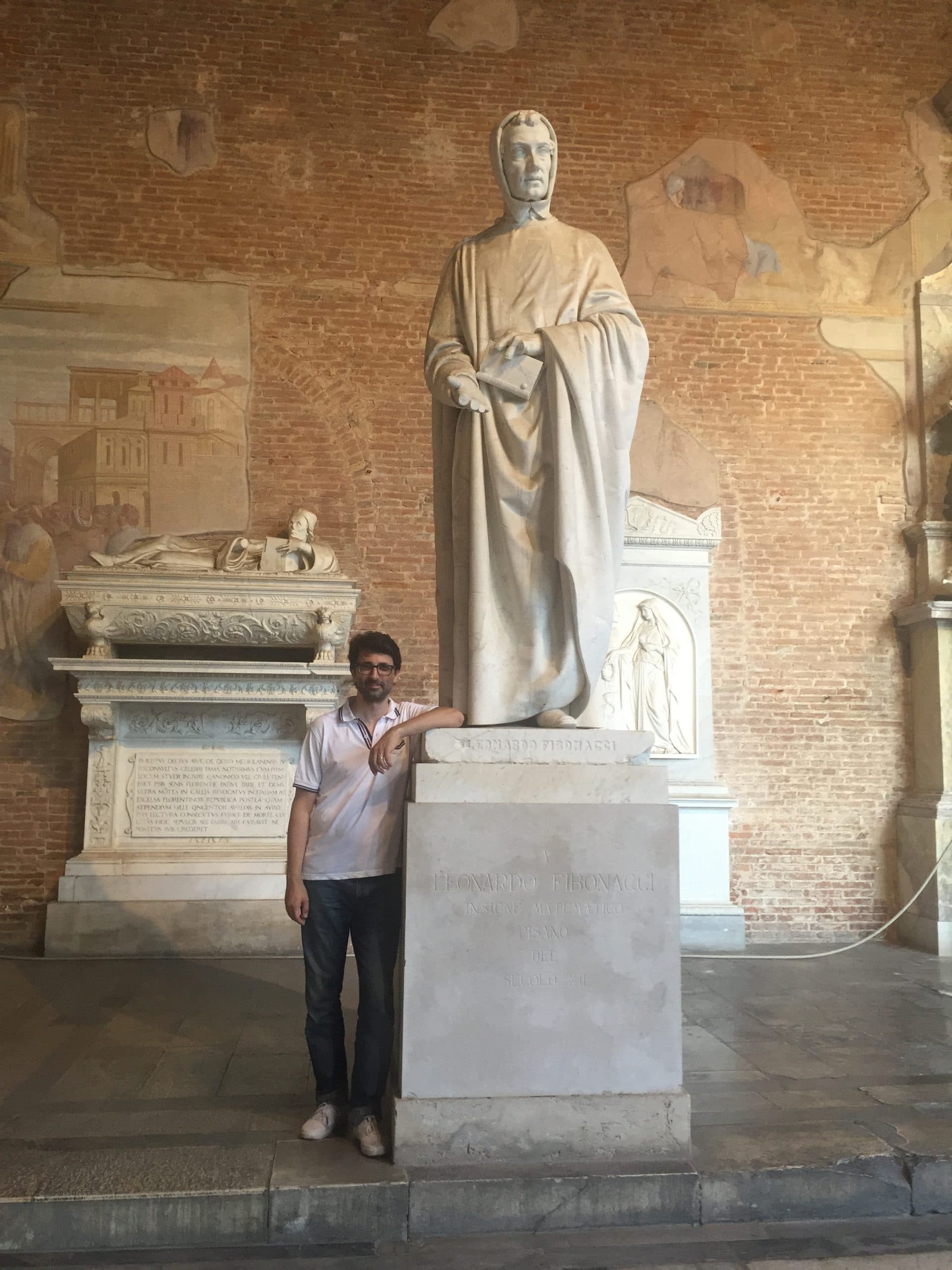 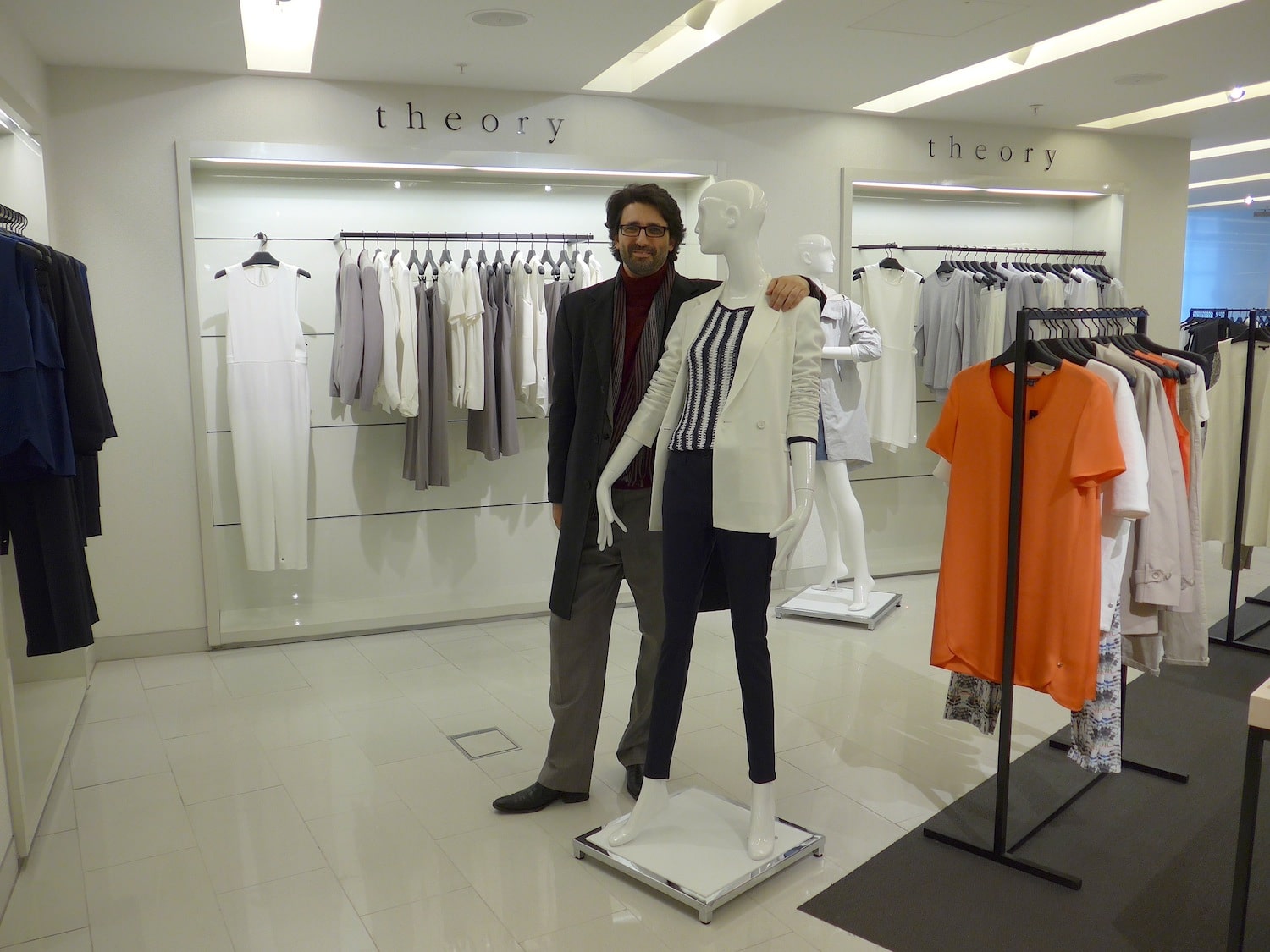 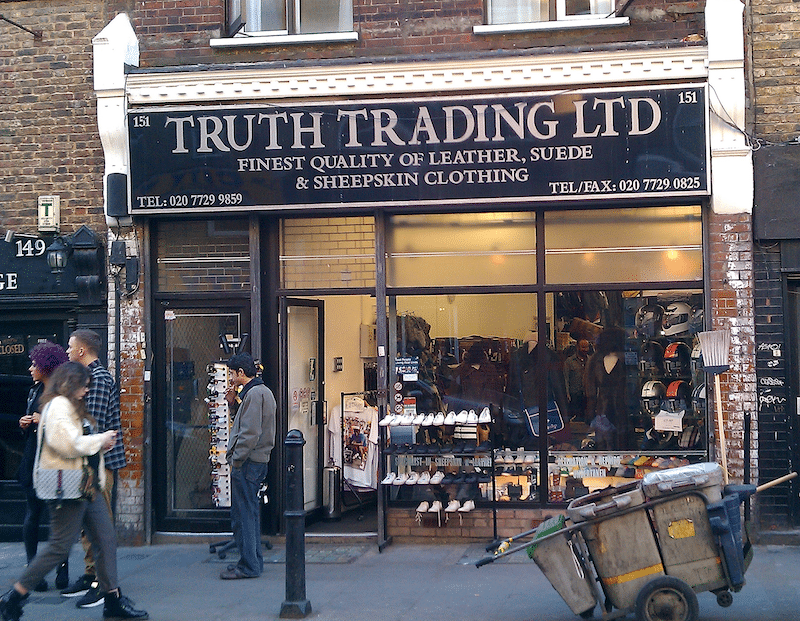 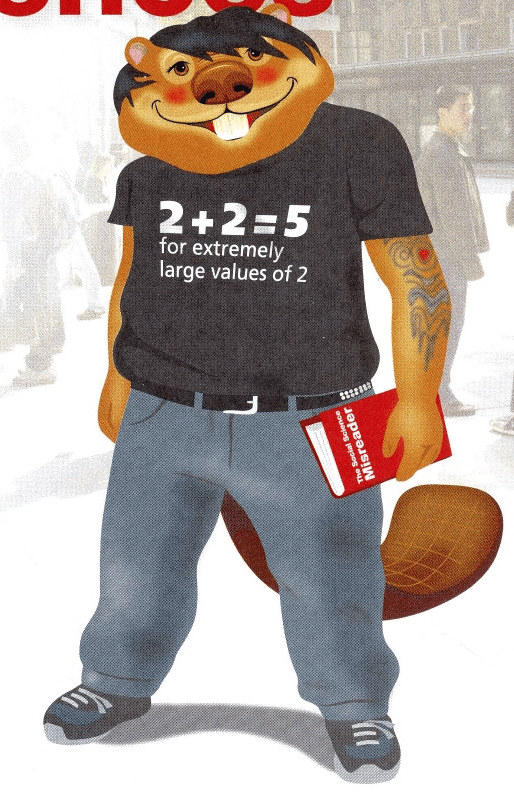 Models are of central importance in many scientific contexts. We study models and thereby discover features of the phenomena they stand for. For this to be possible, models must be representational: they can instruct us about the nature of reality only if they represent the selected parts or aspects of the world we investigate. This raises important questions. What are scientific models? How do they represent? And how do they relate to scientific theories?

James Nguyen and I developed an account of scientific representation that we call the DEKI account, where the acronym indicates the defining elements of the account: denotation, exemplification, keying up, and imputation. The account is developed in our recent book:

The book builds on number of papers on the subject matter:

The Turn of the Valve: Representing with Material Models, European Journal for Philosophy of Science, 8(2), 2018, 205-224, with James Nguyen. (The paper is also available here.)

Scientific Representation is Representation As, in Hsiang-Ke Chao and Julian Reiss (eds.): Philosophy of Science in Practice: Nancy Cartwright and the Nature of Scientific Reasoning, Synthese Library, Volume 379, Springer: Berlin and New York, 2017, 149-179, with James Nguyen.

Mathematics is Not the Only Language in the Book of Nature, Synthese, Online First, with James Nguyen.

What are models? I develop a view what has become known as the ‘fiction view of models’. Rather than being set-theoretical structures, models are conceptualised as fictional objects of the same kind as, say, Tolkien’s Middle Earth. To avoid metaphysical tangles, I develop an antirealist account of scientific fictions based on Pretence Theory and argue that this account is able to meet a number of important criteria of adequacy: the formulation of identity conditions, the explanation of property attribution, the stipulation of a semantics for comparative statements, the provision of a theory of truth in fiction, and the formulation of an epistemology of modelling:

Fiction and Scientific Representation, in Roman Frigg and Matthew Hunter (eds.): Beyond Mimesis and Nominalism: Representation in Art and Science, Berlin and New York: Springer, 2010, 97-138.

This view is not shared by everybody, and a number of criticisms have been levelled against it. While some are legitimate points, others are myths, based on misunderstandings, misrepresentations, or mischief. This paper, co-authored with James Nguyen, identifies seven myths about the fiction view and explains where they go amiss:

Seven Myths about the Fiction View of Models, in Alejandro Casini and Juan Redmond (eds.): Models and Idealizations in Science. Artifactual and Fictional Approaches. Cham: Springer 2021, 133-157, with James Nguyen.

At the heart of DEKI account of representation lies the notion that models denote their targets. A  challenges for the fiction view to make sense of this notion. In paper with Fiora Salis and James Nguyen we address this problem and offer constructive solution:

Models and Denotation, in Falguera José L. and Martínez-Vidal, Concha (eds.): Abstract Objects: For and Against, Synthese Library, Cham: Springer 2020, 197-219, with Fiora Salis and James Nguyen.

Imagination plays an important role in understanding models. But what is the somewhat elusive capacity to imagine something? In a paper co-authored with Fiora Salis, we discuss different accounts of imagination and pinpoint what kind of imaginative activities are at work when we engage with scientific models:

I take a deflationary view on claims that computer simulations raise a host of new philosophical issues and call into question our philosophical understanding of the semantics of models and scientific theories. In paper co-authred with Julian Reiss we argue that such claims are overblown:

A synoptic presentations of my account what models are and of how they represent can be found in these two papers:

Finally, I am the (co)author of  a number of surveys and encyclopaedia entries on the topic of models and representation:

(The publisher insisted on having numbered citations. A more user-friendly version of the paper with author-date citations can be found here.)