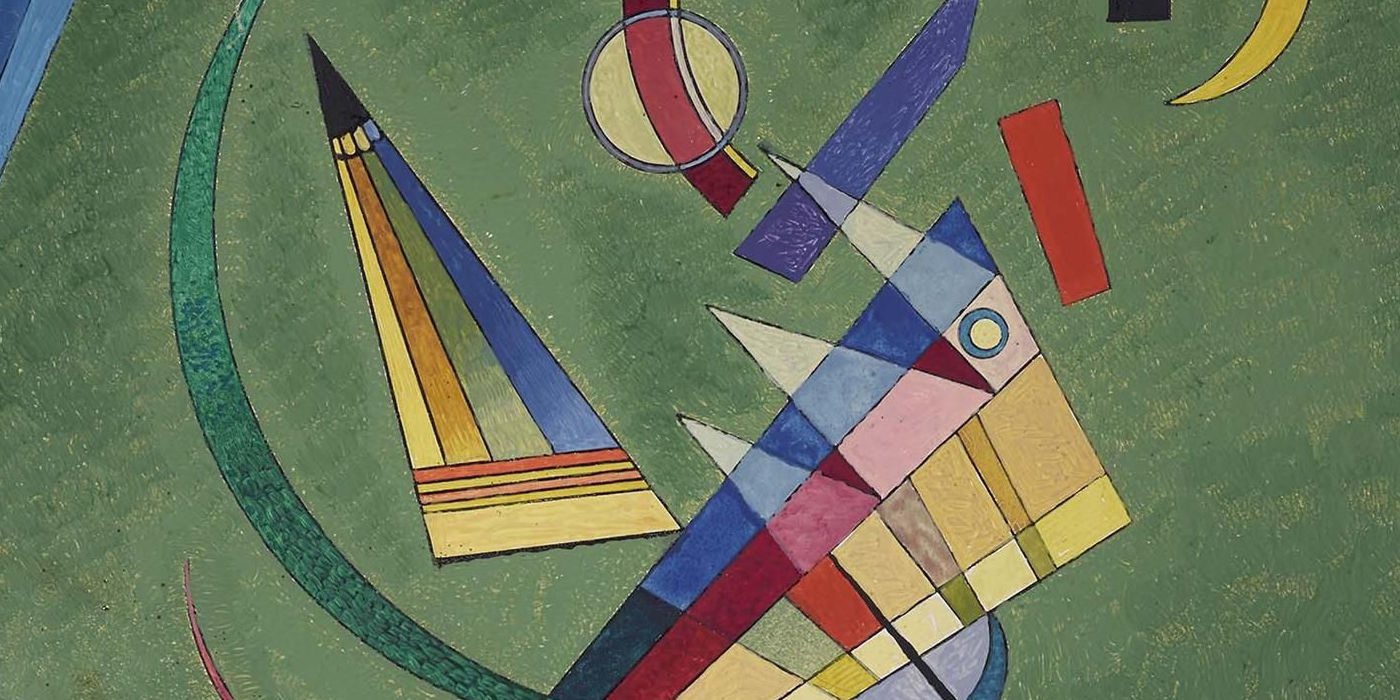 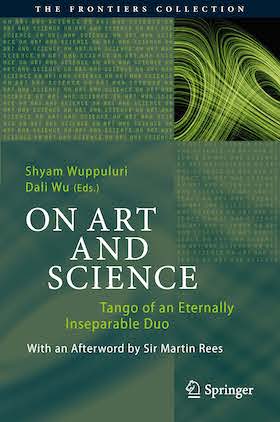 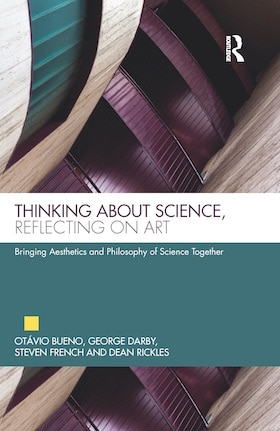 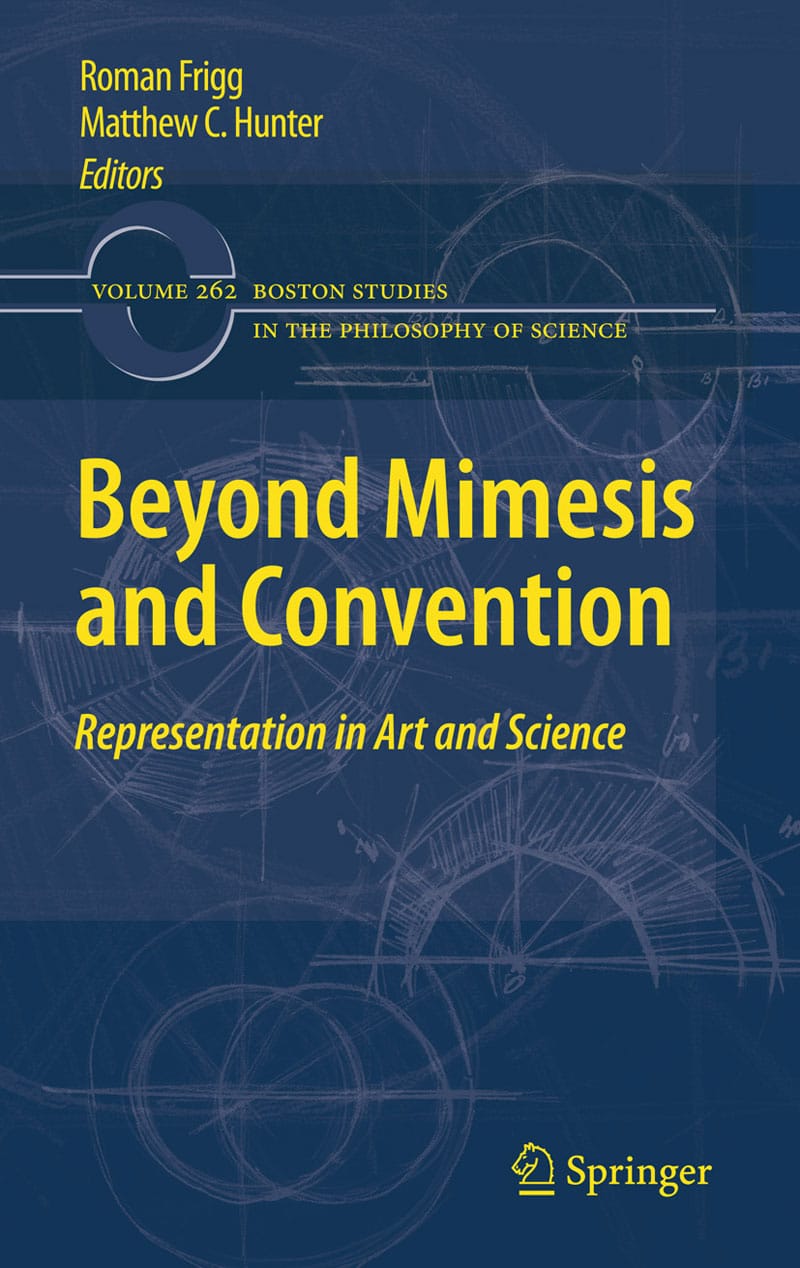 Art and Science seem to be opposites. But on closer inspection there are important points of contact. Focussing specifically on representation, James Nguyen and I argue that works of art and scientific models represent their subject matters in ways that are captured by the same overarching account:

Of Barrels and Pipes: Representation-As in Art and Science, in Otávio Bueno, George Darby, Steven French and Dean Rickles (eds.): Thinking about Science, Reflecting on Art. London: Routledge, 2017, 41-61, with James Nguyen. (Reprinted in a lightly edited version in Shyam Wuppuluri and Dali Wu (eds.): On Art and Science. Tango of an Eternally Inseparable Duo. Cham: Springer, 2019, 181-202.)

Needless to say, there is no unanimity on the nature of representation, neither in art nor in science. This edited book brings together different points of view on representation in art and science:

Beyond Mimesis and Nominalism: Representation in Art and Science, Berlin and New York: Springer, 2010, with Matthew Hunter.

Representation is not the only point of contact between art and science. If we ask the question “what are scientific models?”, it turns out that a promising answer emerges from drawing a parallel between models and literary fiction:

Fiction and Scientific Representation, in Roman Frigg and Matthew Hunter (eds.): Beyond Mimesis and Nominalism: Representation in Art and Science, Berlin and New York: Springer, 2010, 97-138.

This view has become known as the “fiction view of models”. This view has not been universally popular and it has attracted a number of criticisms. While some of these criticisms are legitimate points, others are myths, based on misunderstandings, misrepresentations, or mischief. This paper, co-authored with James Nguyen, identifies seven myths about the fiction view and explains where they go amiss:

Seven Myths about the Fiction View of Models, in Alejandro Casini and Juan Redmond (eds.): Models and Idealizations in Science. Artifactual and Fictional Approaches. Cham: Springer 2021, 133-157, with James Nguyen.

Imagination plays an important role in understanding both fiction and models. We imagine the plot of story and we imagine the contents of a model. But what is the somewhat elusive capacity to imagine something? In a paper co-authored with Fiora Salis, we discuss different accounts of imagination and pinpoint what kind of imaginative activities are at work when we engage with scientific models:

Sometimes artistic production is studied scientifically. A particular project of this kind is the neuropsychological approach to art. Catherine Howard and I have examined a particular approach in this field and voiced some concerns about the underlying methodology:

Fact and Fiction in the Neuropsychology of Art, in Peter Goldie and Elisabeth Schellekens: The Aesthetic Mind: Philosophy and Psychology, Oxford: Oxford University Press, 2011, 54-70, with Catherine Howard.

Exploring the relation between art and science should not be just a theoretical enterprise. I collaborated with artist and illustrator Fiorella Lavado for an art-science project. Based on the paper Laplace’s Demon and the Adventures of His Apprentices, the project engaged with the theme of prediction and its limits through drawings. The drawings were shown in an exhibition entitled Predictability And Its Limits in the LSE’s Atrium Gallery.