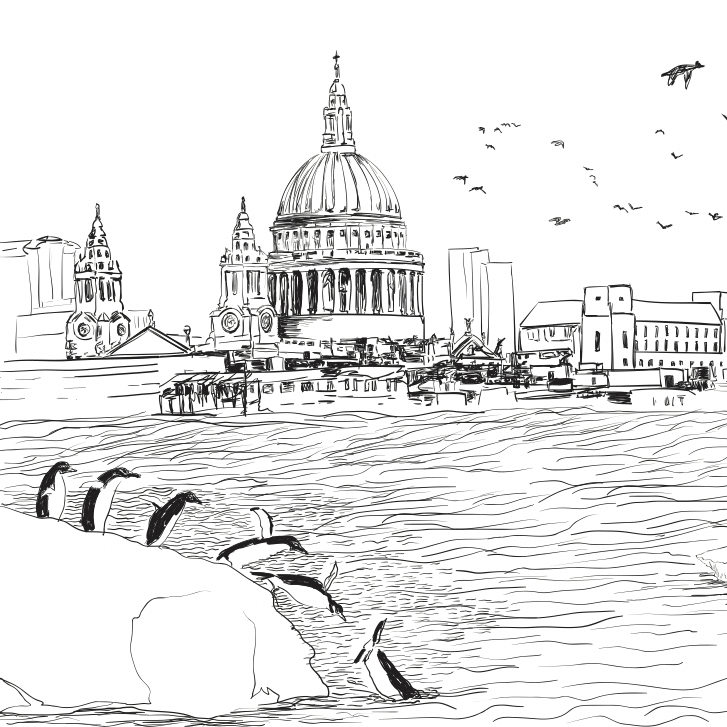 Global warming is real and in large part due to human activities. But what exactly is climate change, how do we know about it, and how should we react to it? In a number of introductory articles, co-authored with Richard Bradley, Katie Steele, Erica Thompson and Charlotte Werndl, we summarize the main conceptual issues and questions in the foundations of climate science, as well as of the parts of decision theory and economics that have been brought to bear on issues of climate in the wake of public discussions about an appropriate reaction to climate change:

Philosophy of Climate Science Part I: Observing Climate Change, Philosophy Compass 10(12), 2015, 953-964, with Erica Thompson and Charlotte Werndl. (The paper is also available as open access publication on the publisher’s website.)

(The above are parts I and II of a three-part introduction to the philosophy of climate science. Part III, ‘Making Climate Decisions’, is written by Richard Bradley and Katie Steele and is available here.)

Knowing that the climate is getting warmer on average is of limited use, since the impact of climate change occurs at a local scale. Residents of one region may experience more summer droughts, while others on the same continent experience fewer; one city may face higher storm surges, while another may be confronted with more severe heat waves. Increasingly, state of the art climate models are used to make high-resolution projections about the long-term changes to be expected in our immediate environment. How actionable is such information? This question is discussed in a paper, co-authored with Erica Thompson and Casey Helgeson, which argues that expert judgment should also play a central role in the provision of local climate change projections intended to support decision-making:

A particular project of this kind is the UK Climate Projections (UKCP), which aims to provide detailed information about the local effects of global climate change over the twenty-first century. It is predicted, for instance, that under a medium emission scenario the probability for a 20%–30% reduction in summer mean precipitation in London in 2080 is 0.5. This raises the question of exactly what these models deliver. Can these models provide results as advertised? Specifically, do they provide effective decision support and should they form the basis of economic planning and policy-making?

In a collaborative project with Leonard Smith, David Stainforth, Hailiang Du, Reason Machete, and Seamus Bradley we studied the methods used to generate such high-resolution projections and urge some caution. Given the acknowledged systematic errors in all current climate models, treating model outputs as the basis for policy-relevant probabilistic forecasts can be misleading. This casts doubt on our ability, today, to make trustworthy high-resolution predictions out to the end of this century.

An Assessment of the Foundational Assumptions in High-Resolution Climate Projections: The Case of UKCP09, Synthese 192(12), 2015, 3979–4008, with David A. Stainforth and Leonard A. Smith.

An important aspect of this project lies in the discussion of an underappreciated problem: the effect of structural model error (SME) on the predictive ability of a dynamical models. While the limitations that sensitive dependence on initial conditions (SDIC) impose on the predictive power of a non-linear model have been widely recognized and extensively discussed, the limitations stemming from structural model error (SME) have largely gone unnoticed. The result is that if a nonlinear model has only the slightest SME, then its ability to generate decision-relevant probabilistic predictions is seriously compromised. Moreover, SME puts us in a worse epistemic situation than SDIC. Given a perfect model, one can take the effects of SDIC into account by substituting probabilistic predictions for point predictions. This route is not available in the case of SME, which undercuts both point forecasts and accurate probabilistic forecasts.

Laplace’s Demon and the Adventures of His Apprentices, Philosophy of Science 81(1), 2014, 31–59, with Seamus Bradley, Hailiang Du and Leonard A. Smith.

Acknowledging the limitations of predictability is no excuse for inaction. Climate change is one of the defining challenges of our age and decisive action is imperative. The thrust of the argument is that we have to relinquish unreasonable demands for detailed projections and instead think about policy making under uncertainty. We need to acknowledge the inherent limitations we face in making predictions about relevant climate variables, in relation both to our ability to assess the impact of possible interventions and to our ethical assessment of them, and to propose techniques for dealing with these limitations. So the challenge is to think about decision-making under conditions of severe uncertainty: situations in which we lack complete information about the probabilities of possible future states of the world, about what actions will be available and what their outcomes will be, and about the desirability of these outcomes. For more on decision-making under uncertainty click here.