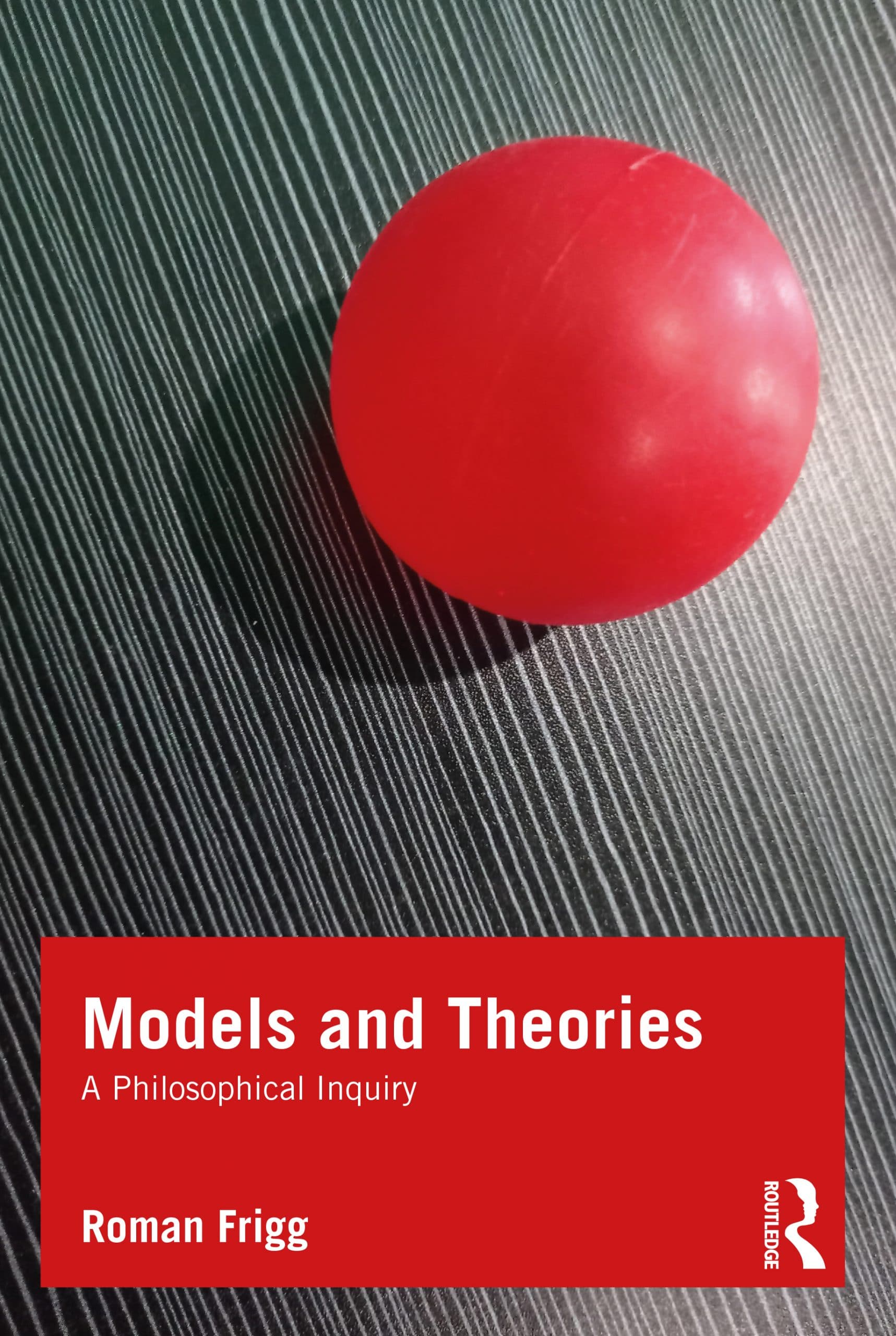 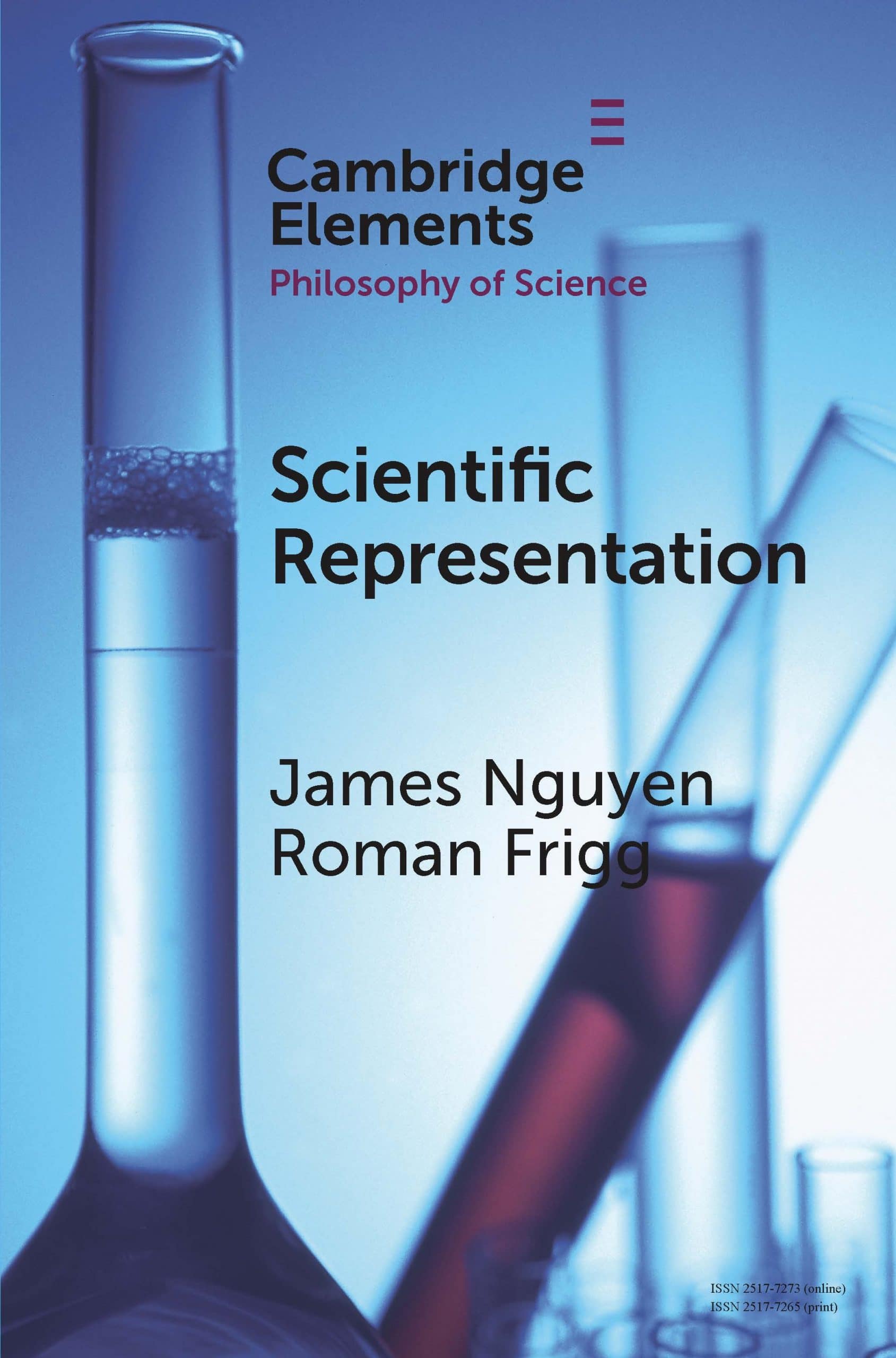 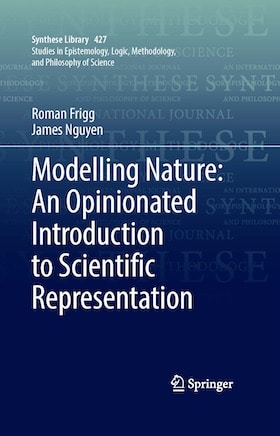 The product of two decades of research, this book provides an accessible yet critical introduction to the debates about models and theories within analytical philosophy of science since the 1920s. Roman Frigg surveys and discusses key topics and questions, including:
• What are theories? What are models? And how do models and theories relate to each other?
• The linguistic view of theories (also known as the syntactic view of theories), covering different articulations of the view, its use of models, the theoryobservation divide and the theory-ladenness of observation, and the meaning of theoretical terms.
• The model-theoretical view of theories (also known as the semantic view of theories), covering its analysis of the model-world relationship, the internal structure of a theory, and the ontology of models.
• Scientific representation, discussing analogy, idealisation, and different accounts of representation.
• Modelling in scientific practice, examining how models relate to theories and what models are, classifying different kinds of models, and investigating how robustness analysis, perspectivism, and approaches committed to uncertainty management deal with multi-model situations.

Models and Theories is the first comprehensive book-length treatment of the topic, making it essential reading for both advanced undergraduate and graduate students, researchers, and professional philosophers working in philosophy of science and philosophy of technology. It will also be of interest to philosophically minded readers working

Every chapter of the published version of Models and Theories has its own bibliography. For a comprehensive bibliography containing all works cited in the book click here.

This Element presents a philosophical exploration of the notion of scientific representation. It does so by focussing on an important class of scientific representations, namely scientific models. Models are important in the scientific process because scientists can study a model to discover features of reality. But what does it mean for something to represent something else? This is the question discussed in this Element. The authors begin by disentangling different aspects of the problem of representation and then discuss the dominant accounts in the philosophical literature: the resemblance view and inferentialism. They find them both wanting and submit that their own preferred option, the so-called DEKI account, not only eschews the problems that beset these conceptions, but further provides a comprehensive answer to the question of how scientific representation works.

This monograph offers a critical introduction to current theories of how scientific models represent their target systems. Representation is important because it allows scientists to study a model to discover features of reality. The authors provide a map of the conceptual landscape surrounding the issue of scientific representation, arguing that it consists of multiple intertwined problems. They provide an encyclopaedic overview of existing attempts to answer these questions, and they assess their strengths and weaknesses. The book also presents a comprehensive statement of their alternative proposal, the DEKI account of representation, which they have developed over the last few years. They show how the account works in the case of material as well as non-material models; how it accommodates the use of mathematics in scientific modelling; and how it sheds light on the relation between representation in science and art. The issue of representation has generated a sizeable literature, which has been growing fast in particular over the last decade. This makes it hard for novices to get a handle on the topic because so far there is no book-length introduction that would guide them through the discussion. Likewise, researchers may require a comprehensive review that they can refer to for critical evaluations. This book meets the needs of both groups.

Click here to see the introduction and the table of contents of the book.